cilantro herb by Constantin Simion Via Flickr: Cilantro is a plant whose home is in Asia. Science is told CORIANDRUM SATIVUM and popular by region of the country, is called coleandra, anise, sulfur weed, fennel, stinking grass, white pepper or sulfur. Cilantro contains aromatic volatile oil, which makes this plant to be used in the […]

Cilantro is a perennial plant, which has a resistant strain, flowers … The plant is used to eliminate intestinal worms, to combat bloating … cilantro herb 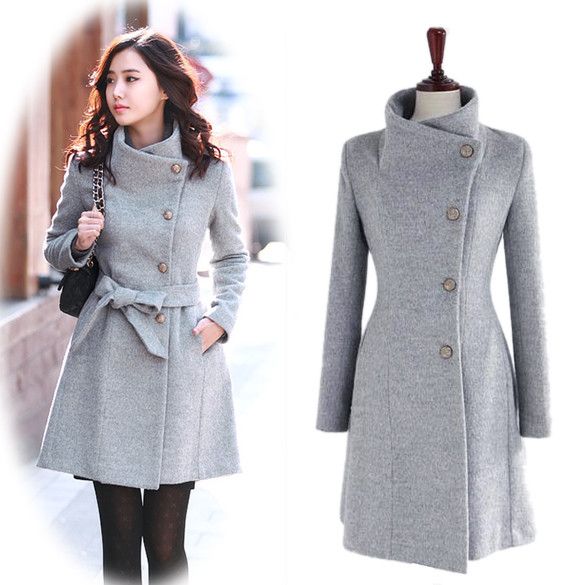